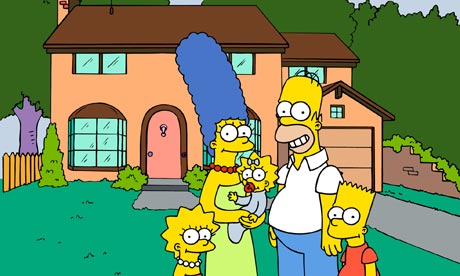 From the Guardian, who have had their readers rank the top 10 episodes.

You Only Move Twice is not only the best Simpsons episode ever but one of the best episodes of ANYTHING ever," reckons @WilburWhateley, a view that's far from unique. It is written by the most prolific, celebrated and reclusive writer from The Simpsons early years, John Swartzwelder – a man who when smoking was banned from his local diner, bought the booth in which he used to sit, smoke and write and installed it in his own home. Spoofing Bond, with brilliant sight gags, featuring the fantastic supervillain/ entrepreneur Hank Scorpio and a relentless string of classic gags, it's the one Simpsons episode everyone agreed they loved.
Scorpio: "By the way, Homer. Which is your least favourite country? Italy or France'?
Homer: "...France"
Scorpio: "Nobody ever says Italy..."

Interestingly, all of your top 10 come from the first decade of The Simpsons - in fact of the 100 or so episodes voted for, only a handful were from the 21st century.
hand crafted by Colin Campbell at 4:58 pm

Email ThisBlogThis!Share to TwitterShare to FacebookShare to Pinterest
Random Descriptors the simpsons

A fine list. I've lost interest in the Simpsons. I thinkhould have given up and finished years ago. Still there were many great episodes. I love You Only Move Twice but perhaps my all time favourite is the one where Marge and Homer start having public sex!

Feel free to surf to my website hcg injections