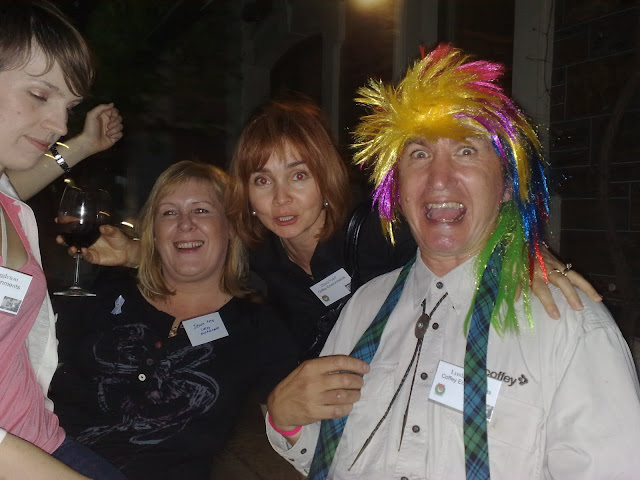 Why do Irishmen wear two condoms? To be sure To be sure

"So, have you figured what to buy the Missus for Christmas?" asked Brady.
"I, sure have, she decided it for me," answered Paddy. "She said she wanted something with diamonds in it, so I've bought her a pack of cards." Paddy and Seamus landed themselves a job at the local sawmill. Just before morning tea Paddy yelped, "Seamus, I've lost me bleedin finger!!!"
"Have you now?" says Seamus, "And how did you do it?"
"Well, I just touched this big spinning thing here like thi...God damn it, there goes another one!!!"


Two old drunks on their way home from the pub, were stumblin up the country road in near darkness, "Seamus, I think we've stumbled into the graveyard - look, I can see a stone here that says a man lived to 105!"

"Glory be Malarki, was it anybody we knew?"

"No, twas somebody named 'Miles from Dublin'"


How is it that we know Christ was Irish?
Well, he was 33, still lived at home with his Mother, whom he thought was still a virgin and she thought he was the son of God.


How can you tell if an Irishman is having a good time?
A: He's Dublin over with laughter!!

Q: Why can't you borrow money from a leprechaun?
A: Cos they're always a little short